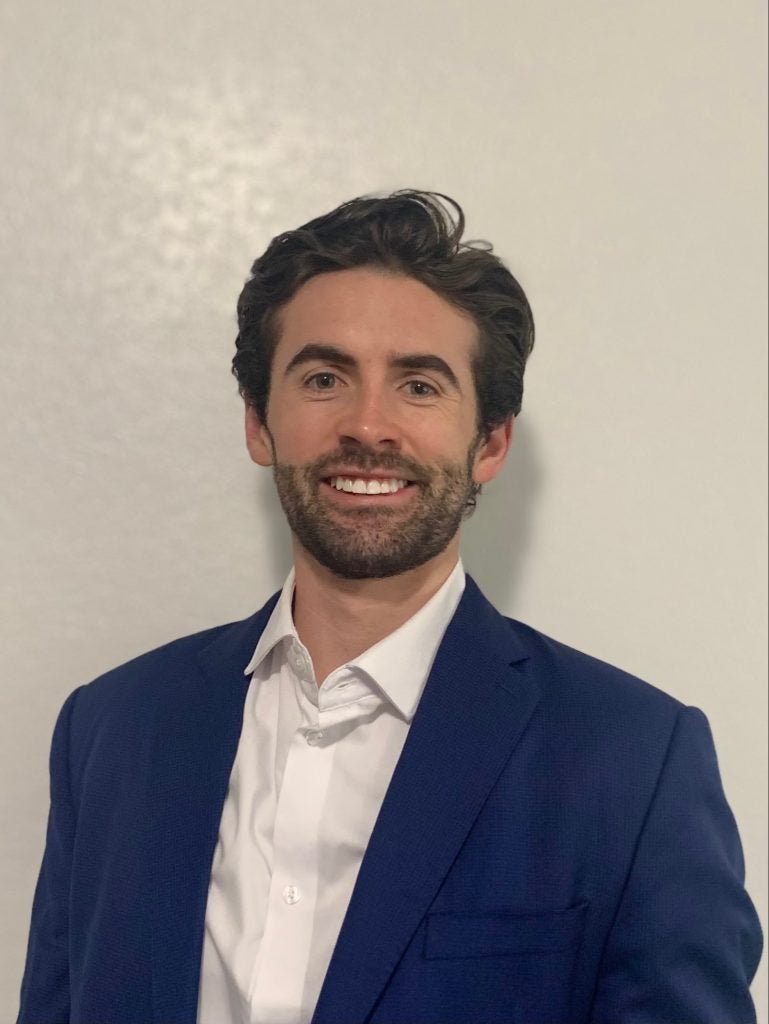 Ryan grew up in a home where playing sports was a major part of his life. He worked at the local physical therapy clinic in Bountiful, Utah and fell in love with giving advice that could help relieve pain. After returning from a mission to Manchester, England he started to feel that he gravitated more toward finance rather than the medical field.

Ryan currently works as an analyst at Rock House Financial after multiple years in various roles at Fidelity Investments. He brings the close one-on-one attention of a small company with the large corporate experience. He has passed his CERTIFIED FINANCIAL PLANNER® examination and is working toward finishing his experience requirement. Ryan obtained his undergraduate degree in Finance from the University of Utah.

Ryan was raised in Ellensburg, Washington but moved to Utah after his father received a job as a major gift fundraiser at the University of Utah. Ryan loves to spend time with his wife and enjoys traveling with her. By far his favorite place is his beloved England, where he hopes to visit many times throughout his life.